After working in several Michelin-starred restaurants in the region (Hotel Les Pyrénées, Le Miramar, Hotel du Palais in Biarritz, La Galupe in Urt, Les Frères Ibarboure in Bidart and Hotel Ithurria in Ainhoa), Philippe HYPOLITE moved to Paris to work in other prestigious establishments such as the Royal Monceau-Raffles or the Silver Tower.

After this stay in the Capital, he joins Courchevel in the restaurant of the Hotel & Spa Le Chabichou. Philippe will then return to the Basque Country as a cook at the Golf de Biarritz Le Phare for 4 years and then manage brilliantly La Cucaracha in Bidart for 20 years.

He’s now manager of the Club House of the Golf of Biarritz Le Phare, for our greatest pleasure ! 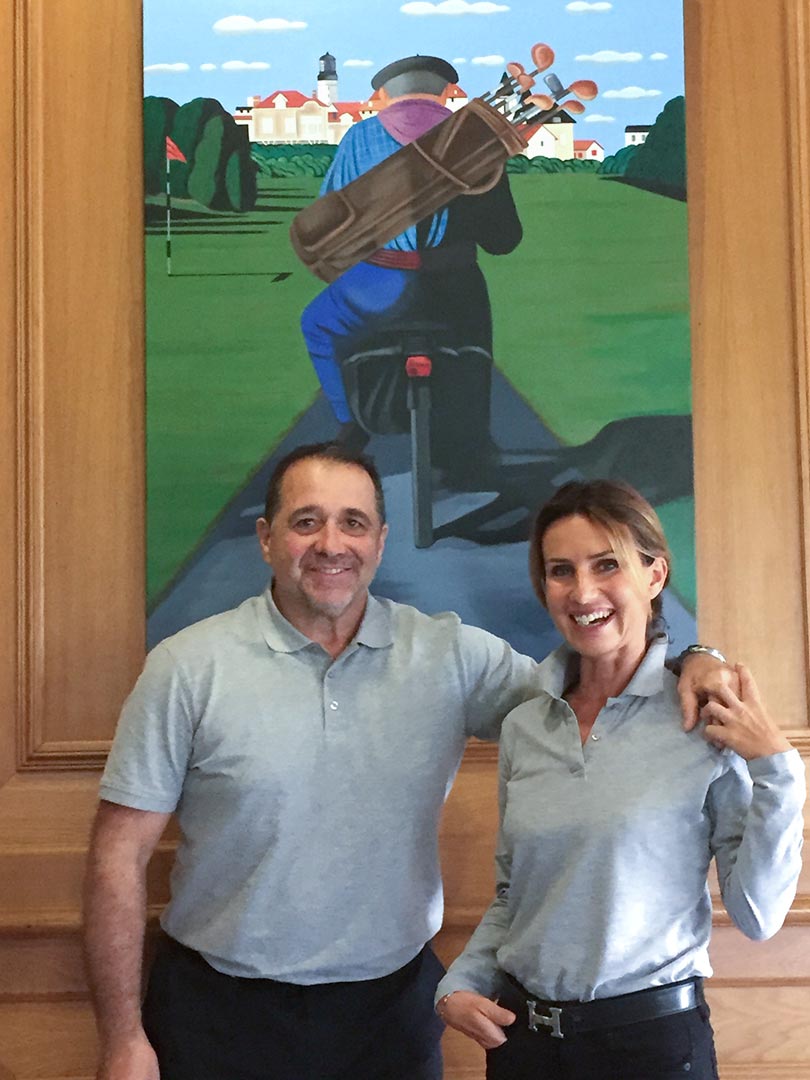 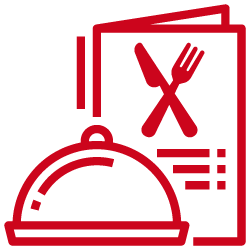